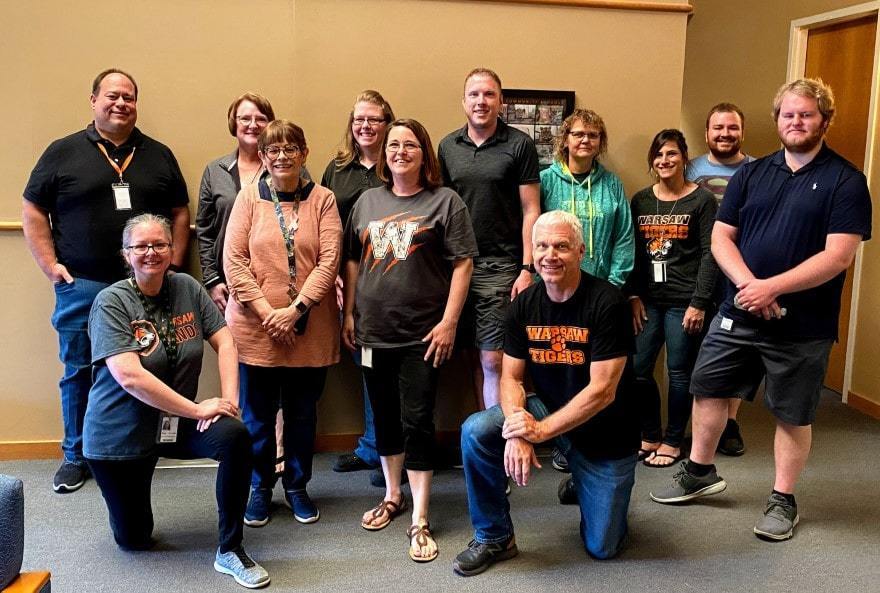 Warsaw Community Schools’ Chief Technology Officer, Brad Hagg, was selected as a featured guest for Toggle Magazine. Brad Hagg was interviewed regarding the technology plan for WCS. Under Hagg’s leadership, Warsaw established a strong foundation with the 1:1 program for students and tech infrastructure to support the district goals.

Because of this foresight, Hagg and his team were quickly able to respond when COVID-19 changed everything! Student iPads were deployed, tech support was ready, WiFi hotspots supplemented by WiFi mobile locations were published, and eLearning became the way forward.

Thank you Brad Hagg and the Tech Team for all you did to prepare WCS students and teachers to rise to the challenge! #ForwardTogether #wcsmission