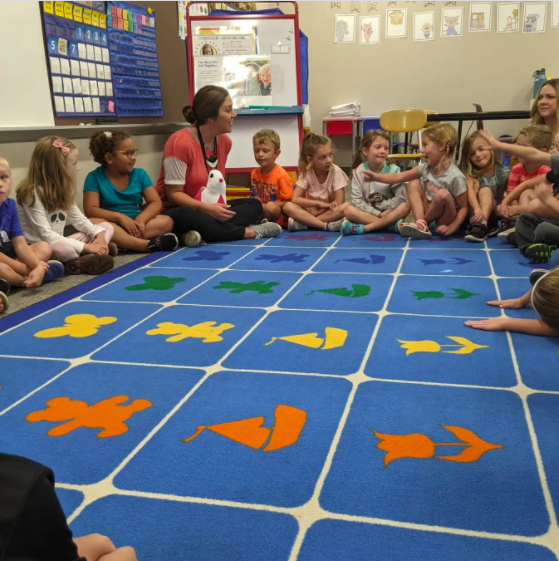 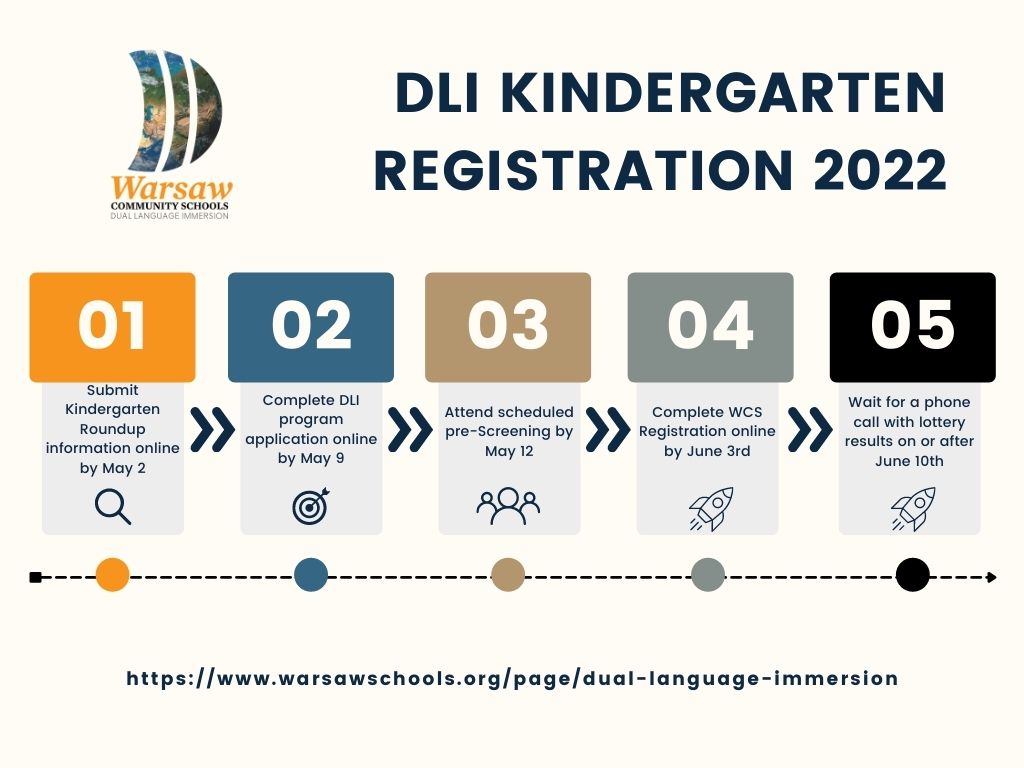 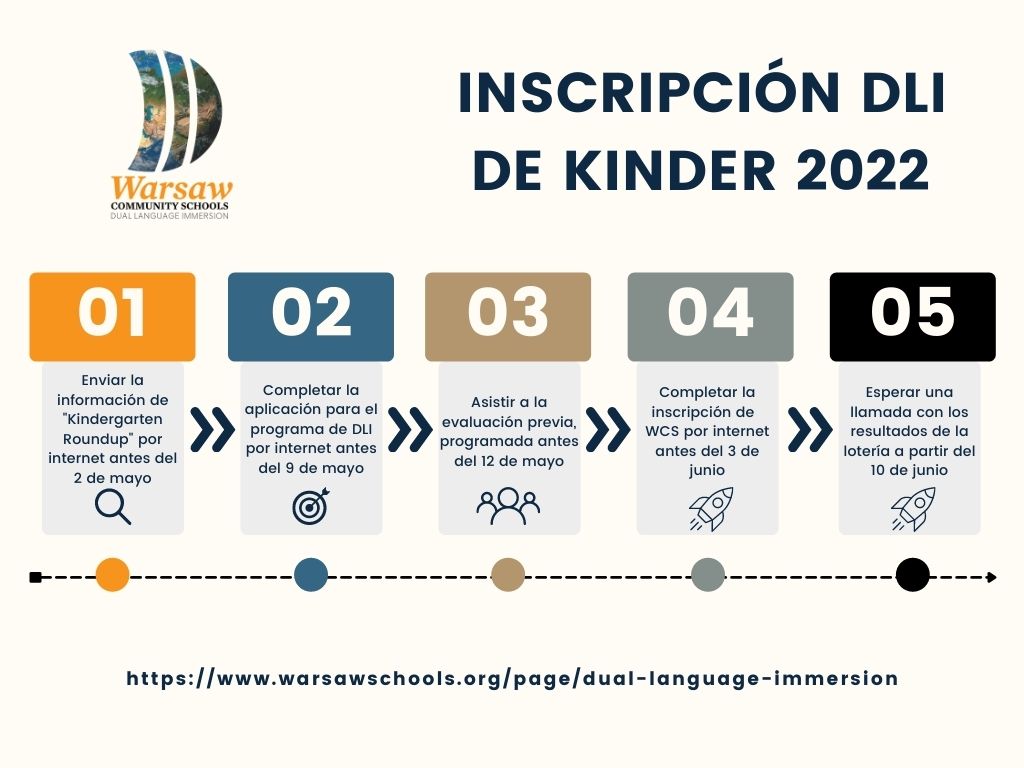 Beginning in August 2016, Eisenhower launched its Dual Language Immersion program, offering students in Kindergarten and immersive experience in both English and Spanish languages. Students enrolled in DLI spend half of their school day with a Spanish-speaking teacher and the other half with the partner English-speaking teacher. Rather than learn Spanish through Spanish language lessons, the Spanish-speaking teacher develops students’ Spanish literacy through the Kindergarten content. We have modeled our DLI program after the Utah Department of Education’s state-funded program, and we utilize their research-based model, resources, and best practices. In 2019-2020, our 2nd Grade and 3rd Grade DLI students took their first standardized Spanish proficiency assessment, and, collectively, they outperformed the required benchmarks in listening, speaking, reading, and writing!

The continued success of Eisenhower’s DLI program is a result of the ongoing commitment and efforts of WCS’ school board, administrators, the DLI teachers and support staff, and the students and families.

In the two-way DLI program at Leesburg Elementary, balanced numbers of English speaking and native Spanish speaking students will be enrolled and serve as the language models and learners. WCS’s adopted curriculum will be used and instruction will be divided between two highly qualified, caring, and creative teachers.

The English-speaking teacher will teach reading and writing, as well as portions of other content areas (social studies, science, math) for half of the day. The Spanish-speaking teacher will use the other half of the day to teach Spanish literacy, mathematics, and portions of other content areas using only Spanish. From day one, the Spanish teacher speaks only Spanish and communicates using a wide range of engaging strategies including pictures, songs, games, body language, expressions, and drama. After a brief period, students will also speak only Spanish during Spanish class.