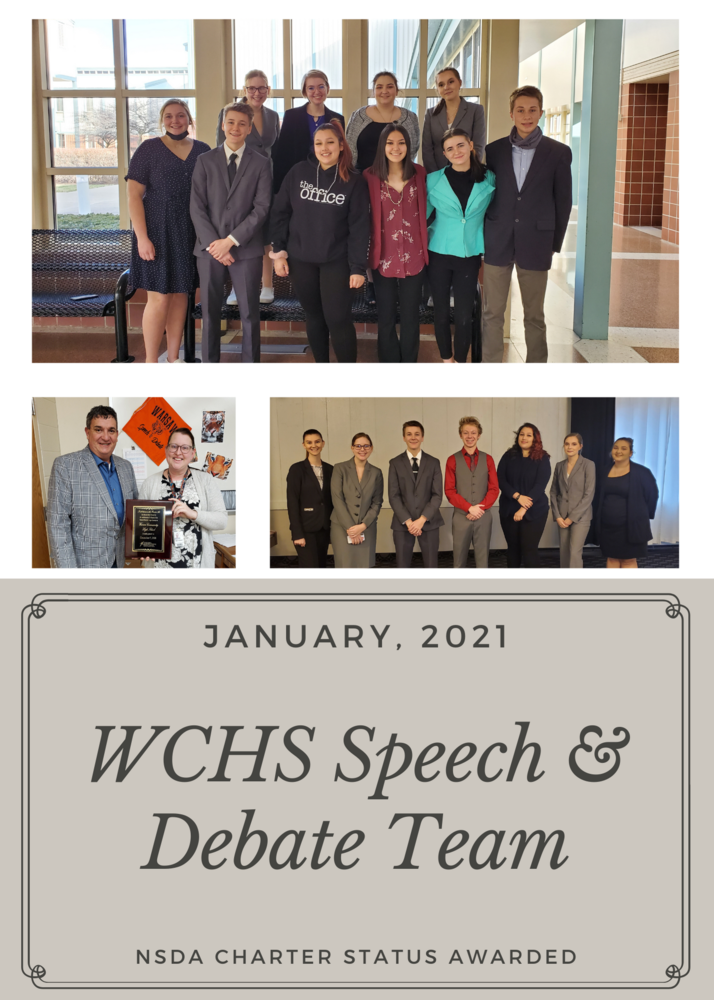 The National Speech & Debate Association (NSDA) has granted Warsaw Community High School Speech Club Charter status. Kathryn Anders serves as the sanctioned speech club sponsor and head coach with Jason Pogue as a volunteer assistant coach. Anders shared season-to-date results and explained, "We currently have 15 students on the speech team and two coaches. On top of attending speech tournaments either through recordings or virtually live, we have been competing against schools across the country at every tournament. This makes this speech season the toughest competition year thus far. " The hard work paid off with Jeff Stutzman adding, "As the Northeast Indiana NSDA District Chairperson, I am excited to recognize Warsaw's achievement of Charter Status in the National Speech & Debate Association (NSDA). Becoming an established Charter signifies the school's dedication and commitment to the activity. Charter status is certainly a worthy accomplishment that should be celebrated." WCHS first had Charter Status in 1951 and again in 1997. A plaque was presented.

Recounting the season meets and student achievements, Anders noted that on November 21 at Concord High School Speech Meet, Alexis Ceniceros placed 2nd in Program of Oral Interpretation (POI). On December 5 at Munster High School Speech Meet, Jason Benyousky placed 3rd in Impromptu. Because of his placing at this tournament, Jason will receive a bid to attend the Tournament of Champions at the University of Kentucky. This honor was given to the top three places in each category.

At the January 9, 2021 Fishers Speech Tournament, there were over 25 schools represented with over 600 entries. Everyone was moved up to Varsity to compete at this tournament. Keely Roe finished top 12 in the semifinals. Rachel Dempsey placed 3rd in Poetry. Jessica Pogue placed 6th in Prose.

Warsaw Community High School will have four students competing at the District Congress on January 16. There will be five more speech tournaments before the March 13 State Speech Tournament.

Warsaw Community Schools would like to offer congratulations to all speech team students, coaches, and families for an outstanding season and for the remarkable accomplishment of earning NSDA Charter status. 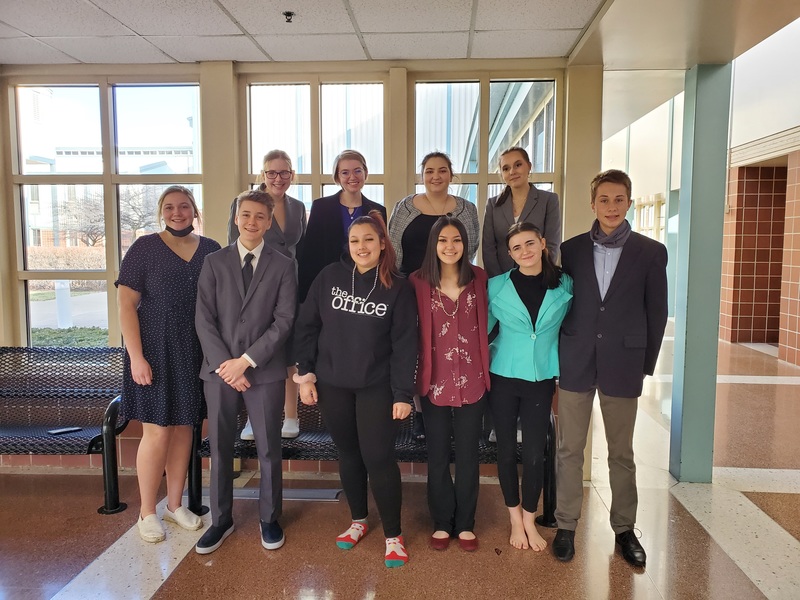 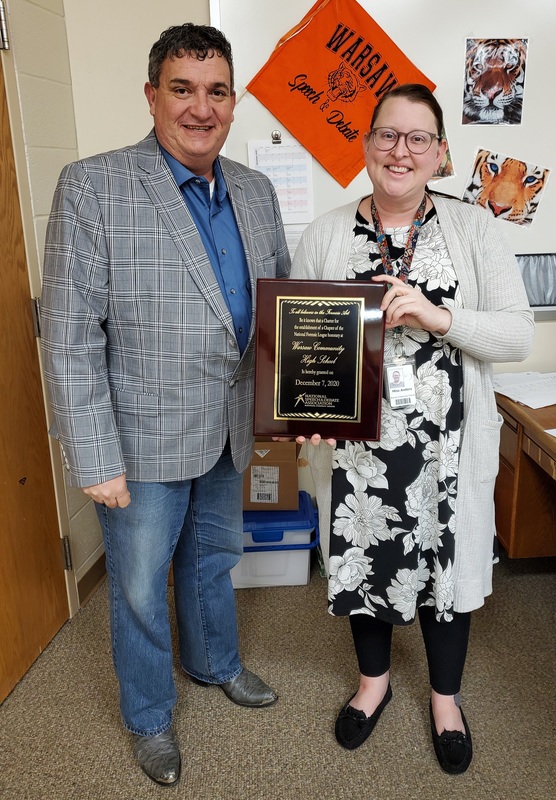