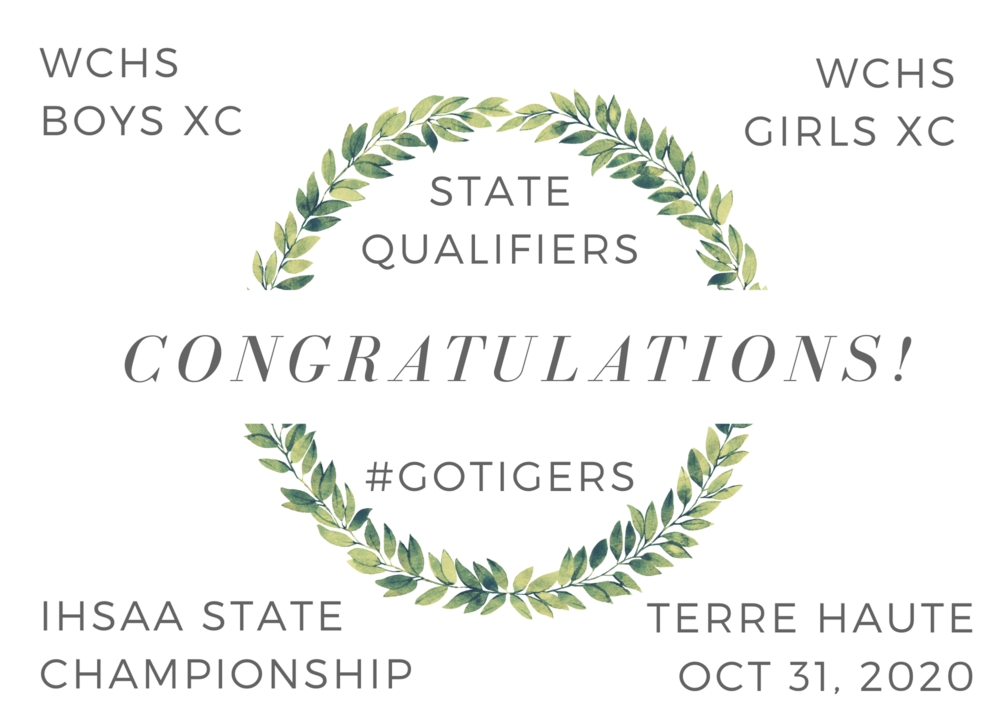 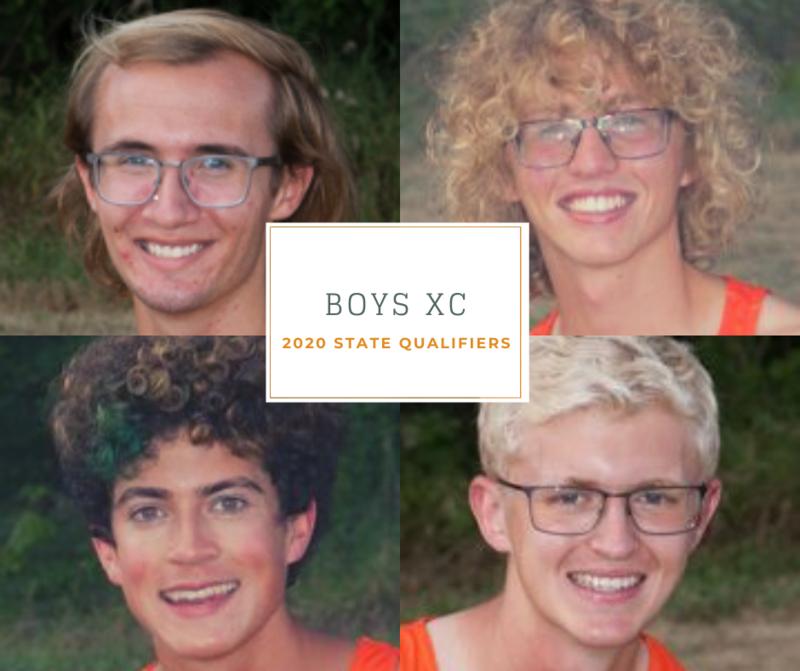 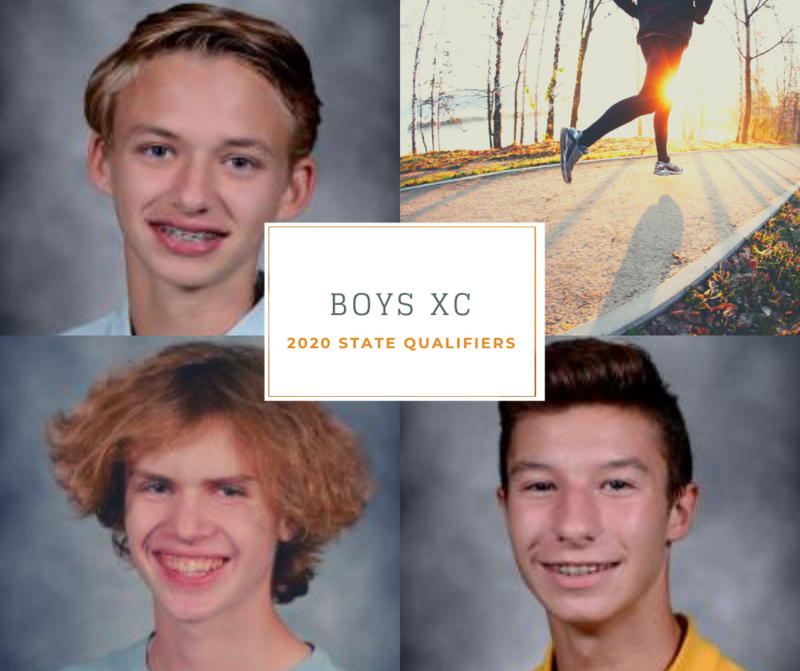 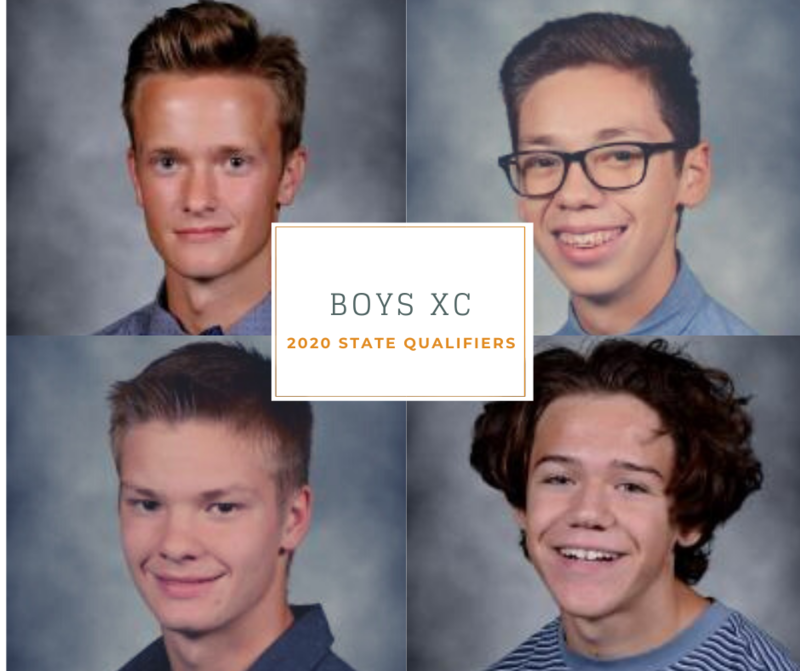 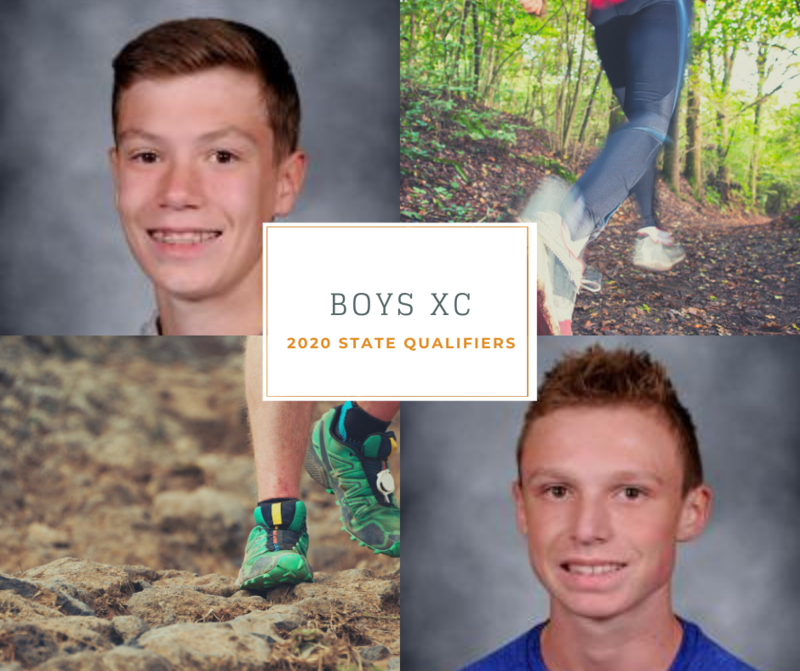 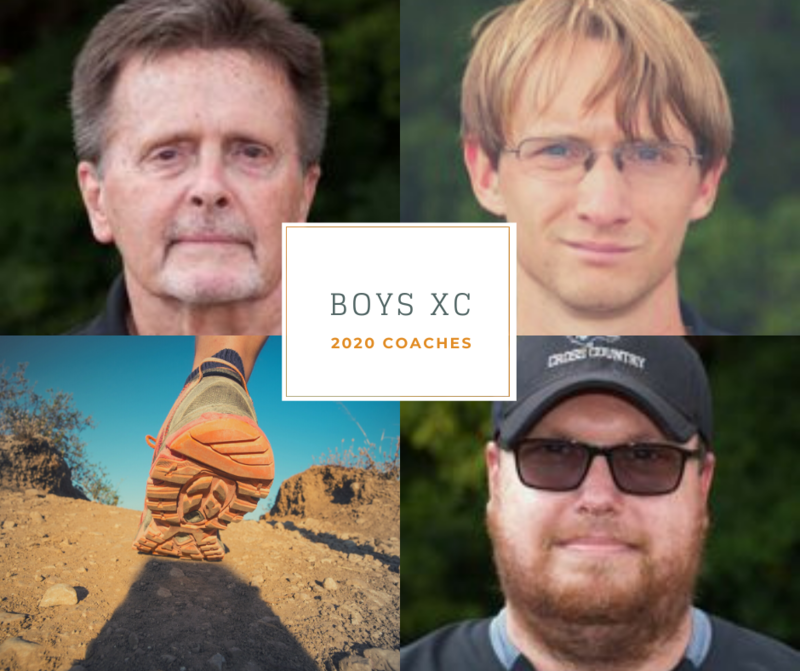 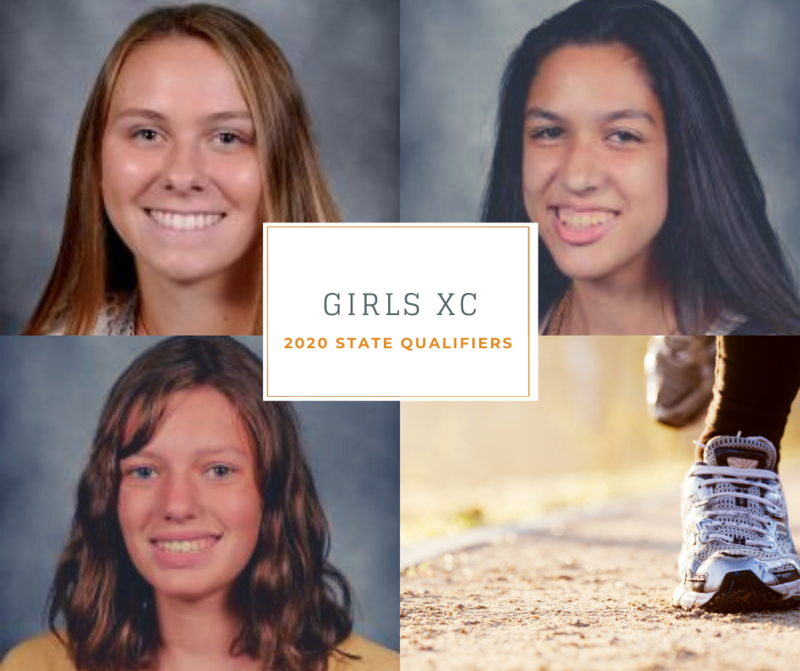 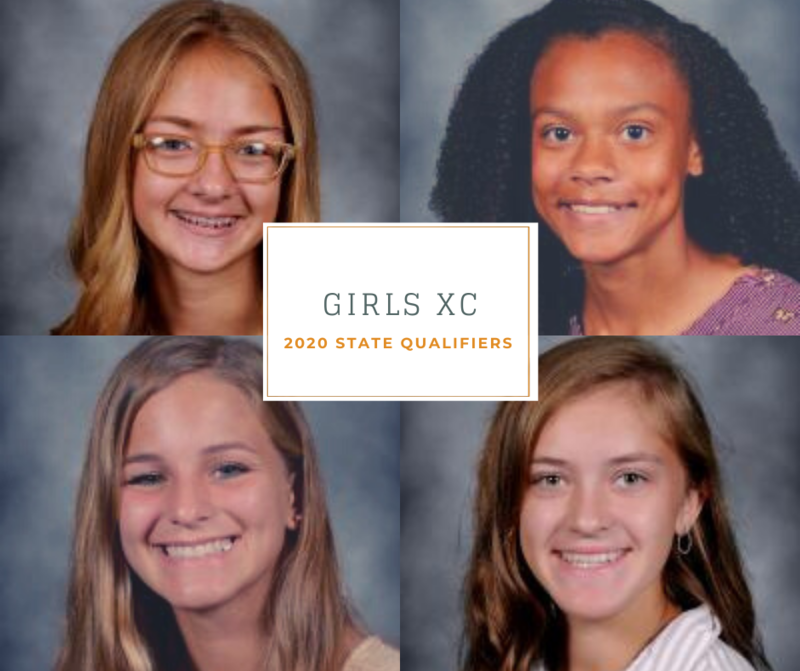 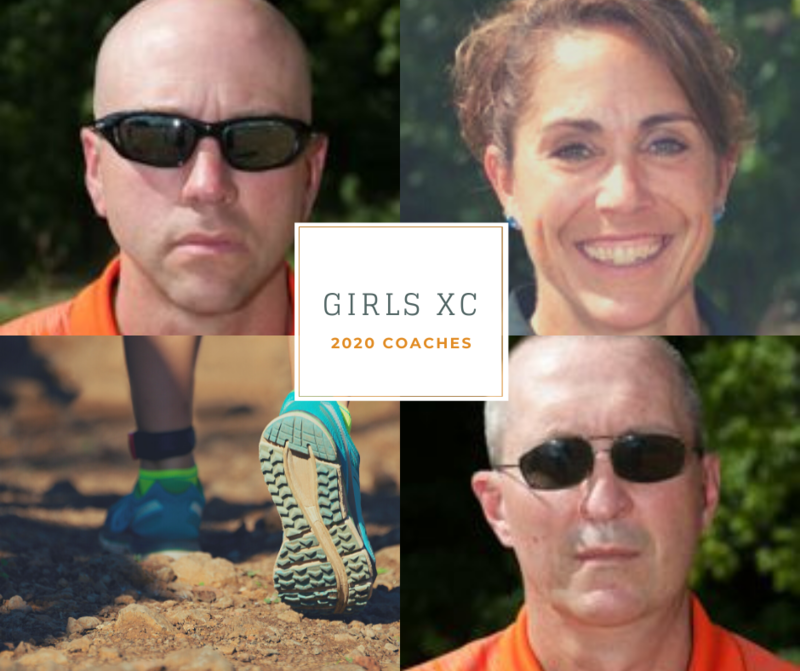 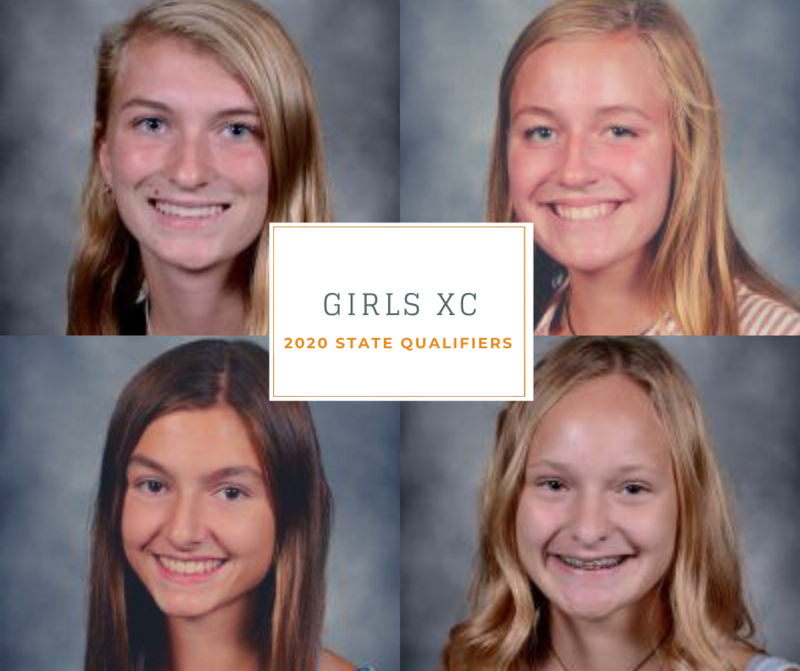 Please join WCS in congratulating both XC Teams on qualifying for the IHSAA State Championship Meet this coming Saturday, October 31, in Terre Haute.

This is a very special accomplishment and doesn't happen often at any school.

The teams will depart for Terre Haute on Friday, October 30.

The team rosters are listed below and include the student-athlete's elementary and middle schools: