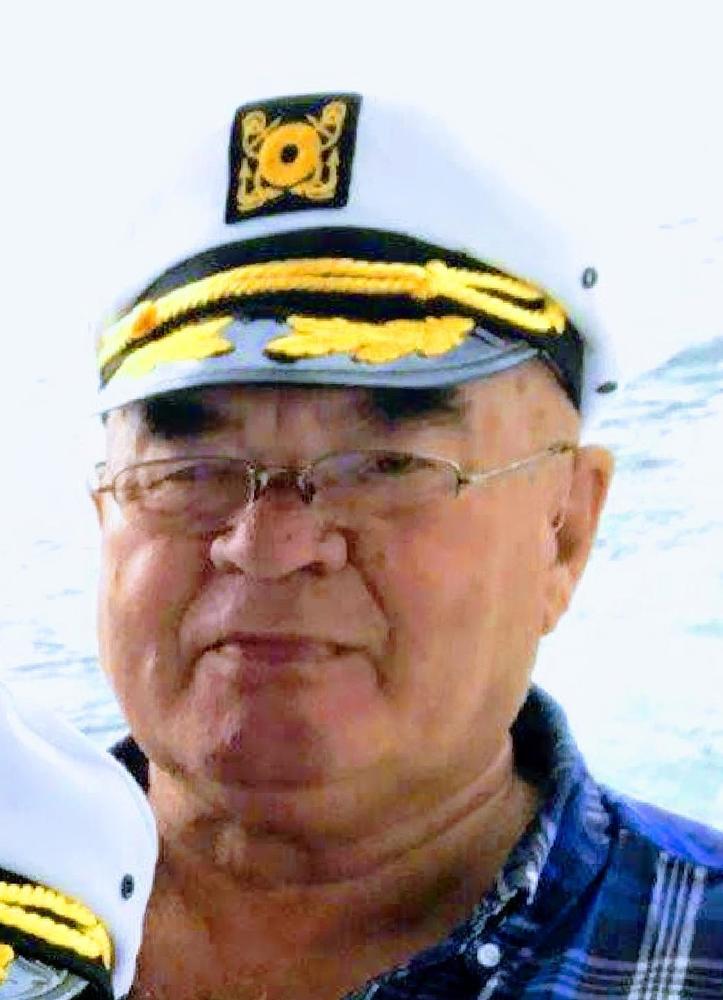 This past weekend, WCS said a final goodbye to a beloved colleague and friend, Bill Taylor.

Bill was with the WCS Transportation Department since August 15, 2011. He was loved by ALL - especially his wife Jean Taylor (fellow WCS bus driver since 1999).

As a tribute to a life well lived, WCS bus drivers joined Superintendent Dr. Hoffert, Director of Transportation Mark Fick, and Assistant to the Director of Transportation Kristy Newton - along with retired drivers, mechanics, and Claypool Principal Melissa Rees, for a bus procession from WCHS to the home of Jean and Bill Taylor. Each driver presented Jean with a carnation as a token of their love for Bill and Jean. It was a beautiful evening and a touching memorial for all who had the privilege to participate and witness this outpouring of love and support.

Heartfelt condolences go out to the Taylor family - Jean, Shane, Bill Jr., Travis, Tess and their extended family and friends.