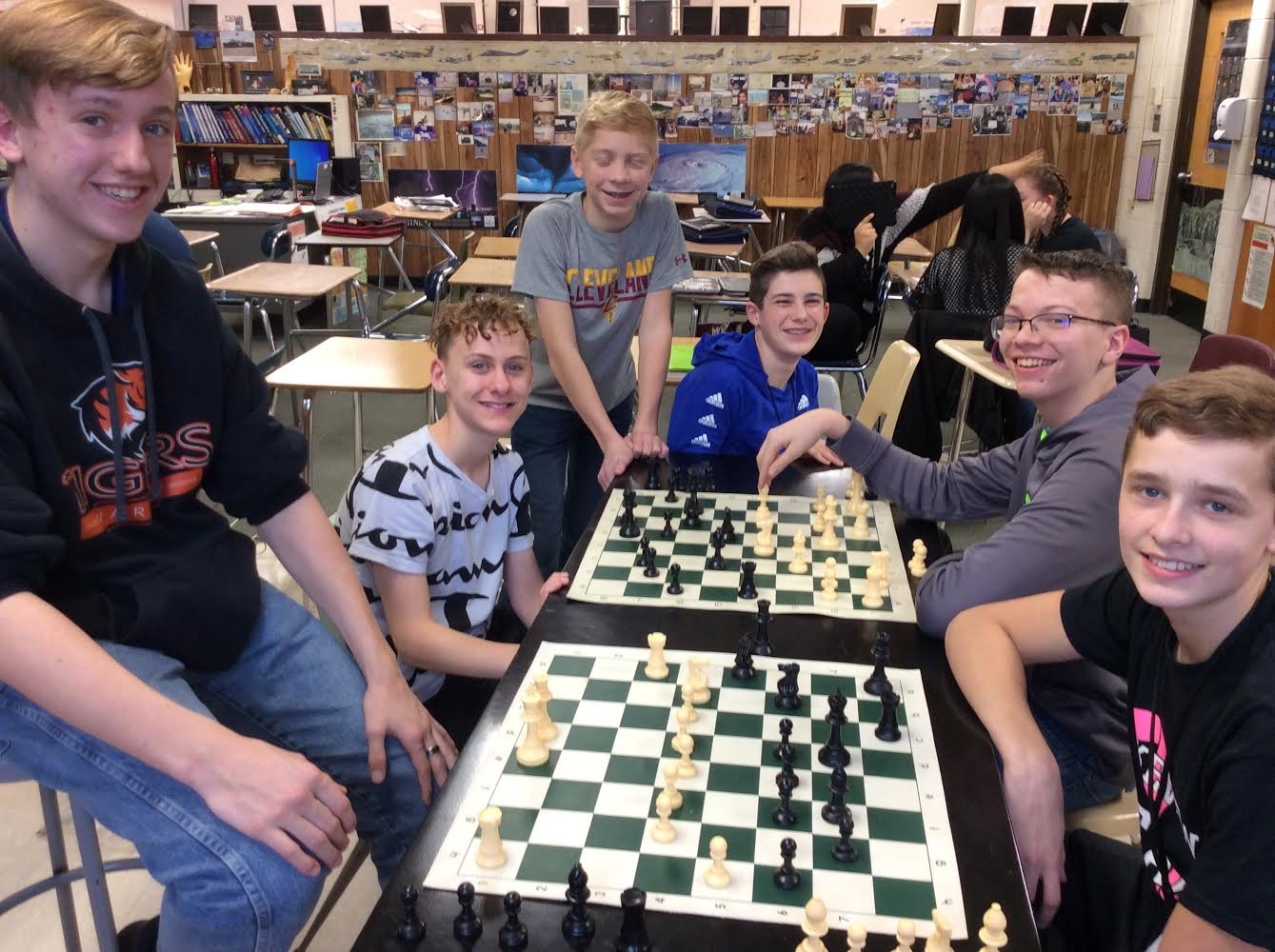 In the two-way DLI program at Leesburg Elementary, balanced numbers of English speaking and native Spanish speaking students will be enrolled and serve as the language models and learners. WCS’s adopted curriculum will be used and instruction will be divided between two highly qualified, caring, and creative teachers.

The English-speaking teacher will teach reading and writing, as well as portions of other content areas (social studies, science, math) for half of the day. The Spanish-speaking teacher will use the other half of the day to teach Spanish literacy, mathematics, and portions of other content areas using only Spanish. From day one, the Spanish teacher speaks only Spanish and communicates using a wide range of engaging strategies including pictures, songs, games, body language, expressions, and drama. After a brief period, students will also speak only Spanish during Spanish class.